← more from
FiXT
Get fresh music recommendations delivered to your inbox every Friday.
We've updated our Terms of Use. You can review the changes here.

End of an Empire 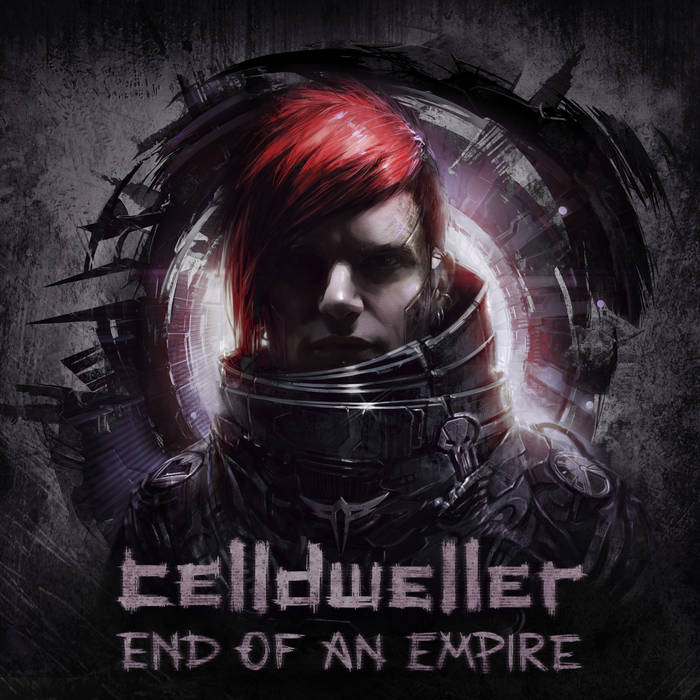 Fhqwhgod Morloch I have a heart on for this album. Favorite track: Heart On.

Maximus Klinganite This album is what I can only describe as an electro-metal goodiebag from Hell. An absolute delight for the ears, and a fantastic combination of electronic and heavy metal aesthetic. Klayton clearly had a blast making this. Favorite track: Heart On.
more...

Now sit down, buckle up, and welcome to the end.

Quelle Chris joins the show to discuss his most recent release, "DEATHFAME"