End of an Empire (Deluxe Edition) 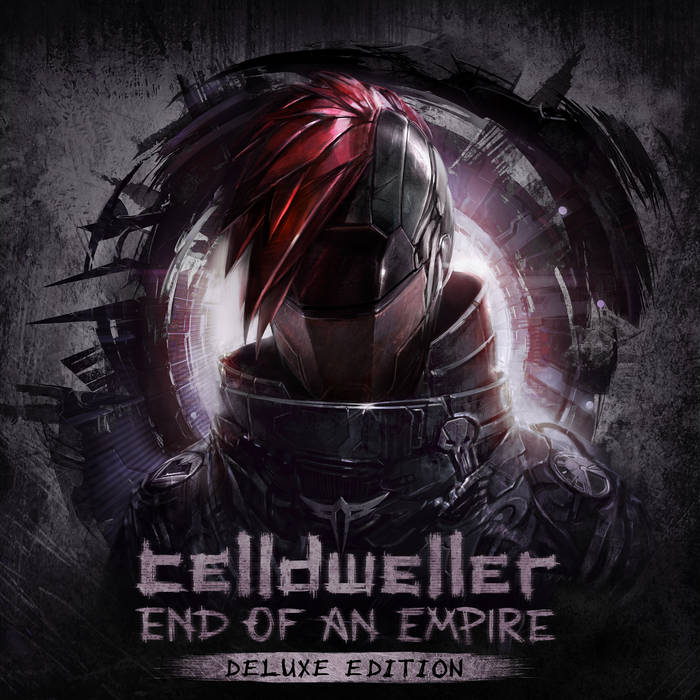 MyNameIsRedundant My least favorite cell release. While its sonically his biggest album yet, it doesn't suffer from being bad, but being poorly structured.
Each track on its own is among klays best writing, but on the album it seems like so many clashing tones and concepts are present that it leaves the album feeling spread thin.
It's at its best on the longer tracks where you can really get absorbed in the story and emotion being portrayed throughout. Favorite track: Just Like You.

Manectro I love the melody and that nostalgic feeling this song provides for me. Favorite track: Just Like You.

Peter Drew This is the full version of Celldweller's End of an Empire project, it features everything from the three part EP's. Favorite track: Breakout (feat. Scandroid) (Scandroid Remix).
more...

This deluxe edition includes all the End of an Empire factions, Klayton remixes and hidden chip-tune tracks. The ending has begun.