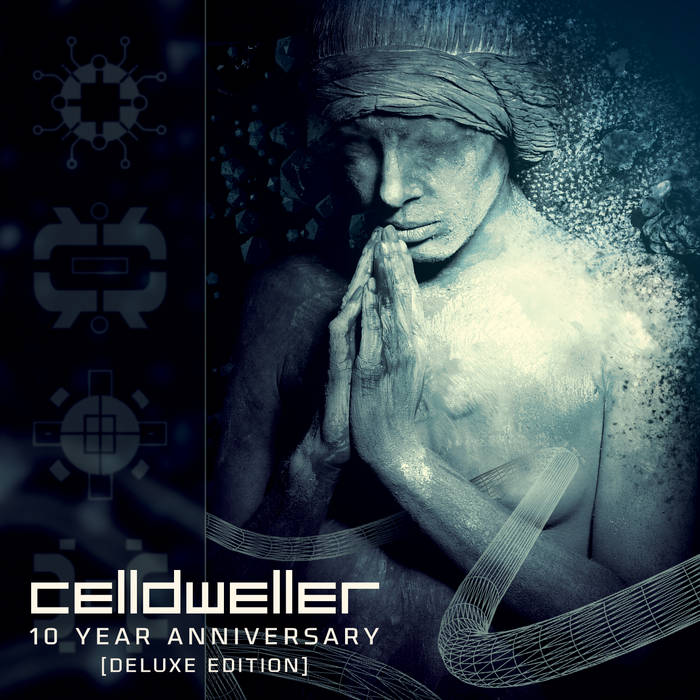 MyNameIsRedundant As a debut album for a new project/experiment, I think its fascinating just how much of the CoD sound was kept alive and built on. Sorry to Say and Afraid this time feel like they could have been ripped from post-disengage CoD demos.
There are still plenty of fresh sounds and shows that this really was an experiment for Klay, the trance elements on Last Firstborn being the standout alongside the electro-rock cover of tragedy that straight bangs. Favorite track: The Last Firstborn.

Ryan Tiongson I’ve been a fan of celldweller since 2013, WUABS being my all time favorite album by klayton...and I can’t believe I never listen to his debut album before. It’s amazing! It’s easily my second favorite celldweller album. It’s really cool looking back at an artists first album to see the protype of the ideas and motifs present in the albums to come. It’s really amazing to see where an artist starts and where they end up. Favorite track: Welcome To The End.

The self-titled debut that started it all has turned ten.

At the dawn of the new millennium, songwriter, producer, and multi- instrumentalist Klayton created Celldweller, a ground-breaking aural entity for the next age. Thriving on originality, Celldweller cross-bred electronic styles such as Drum'n'Bass and Psy-Trance with modern Alternative Rock and Metal on his self-titled debut, released independently in 2003.

The Celldweller album met with critical acclaim while climbing to #17 on the Billboard Internet Sales Chart. Celldweller gained Top 40 Metal Radio charting with the track “I Believe You” pulling into a solid 11th place on the R&R Alternative Specialty Show Chart. Achieving a feat shared by only an elite handful of albums, every song on Celldweller was eventually licensed for use in popular media. These songs were heard in movie trailers, TV shows, and games such as Spider Man 2, Constantine, Crackdown, Need for Speed: Most Wanted, Enter the Matrix, CSI, UFC, The Shield, and more.

Now, Celldweller has been reissued to celebrate the tenth anniversary of its release with updated artwork and a second disc of remixes, demos, and previously unheard rarities (all remastered for this release). While Klayton busies himself in his Detroit studio preparing the future of Celldweller for 2013, celebrate the past with this monumental work.